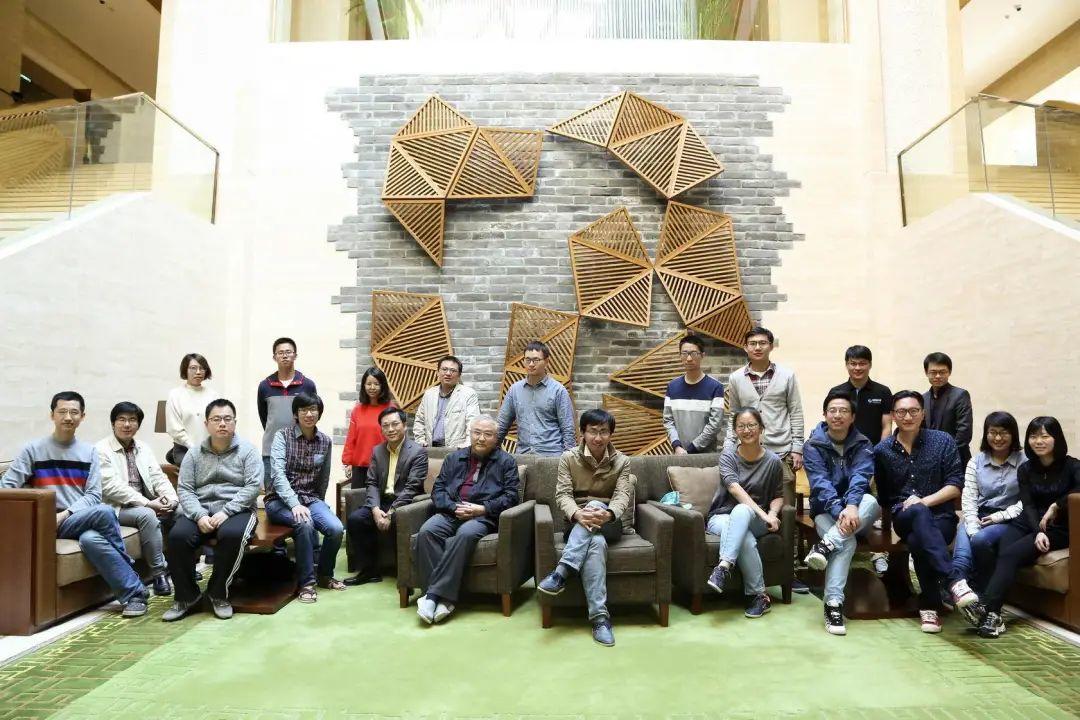 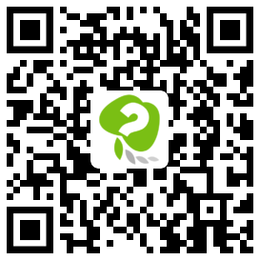 This paper analyzed disease spread via the “effective distance” rather than geographical distance, wherein two locations that are connected by a strong link are effectively close. The approach was successfully applied to predict disease arrival times or disease sources. 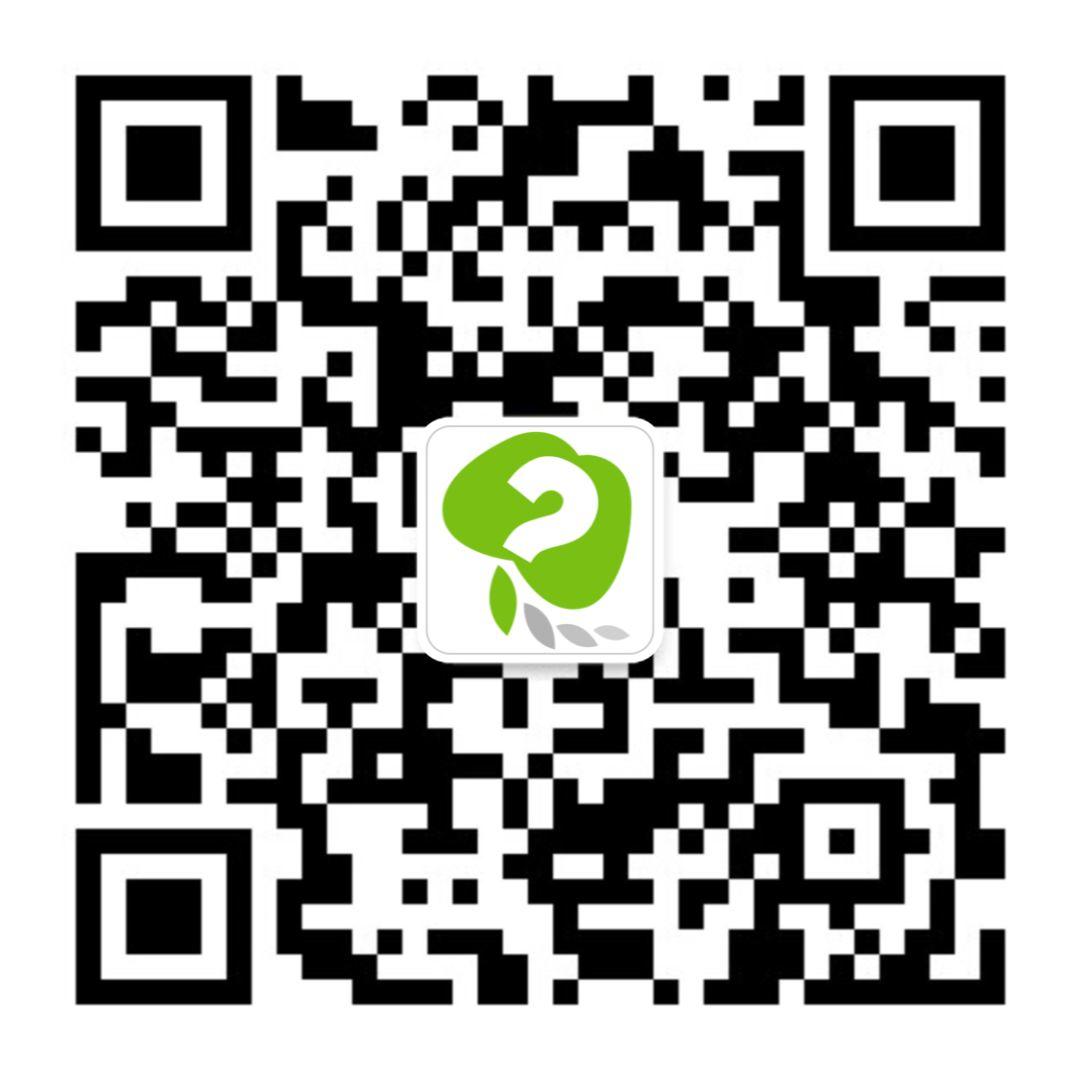